Tunes From Doolin is an Irish Traditional Music Project developed by Charles Monod, a local musician here in Doolin. It started as a traditional Irish tunes archives website in 2011 and grew into a multifaceted project aiming at promoting Irish Traditional Music in Doolin. Tunes From Doolin activities include video, music and podcast production, web design, events organisation, teaching and performances (sessions, concerts, weddings). 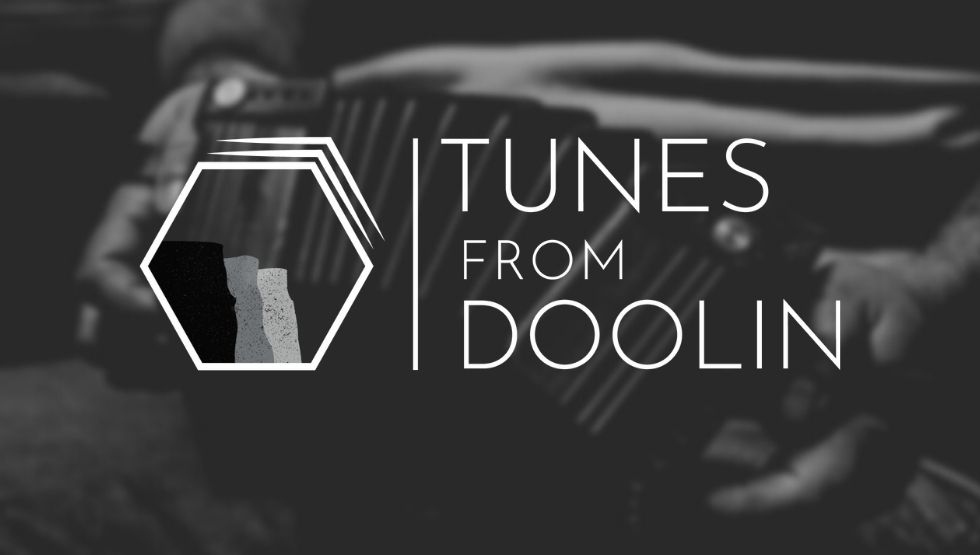 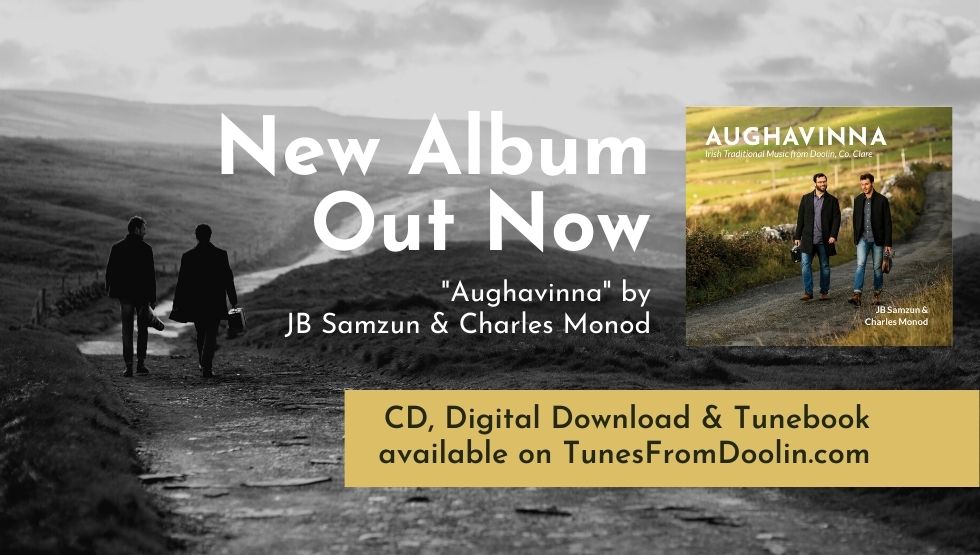 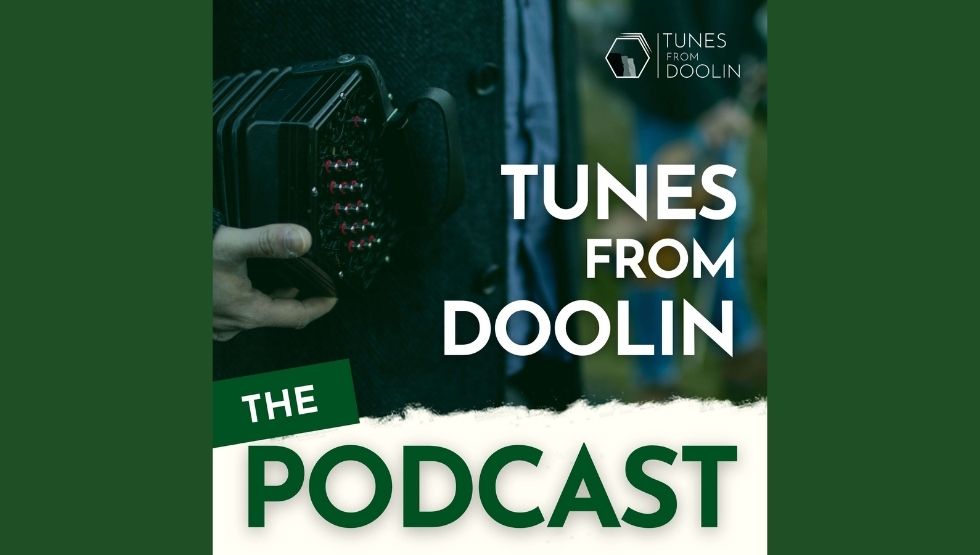 Charles Monod is a concertina player based in Doolin, Co. Clare. He moved to Ireland from Switzerland to pursue his passion for Irish Traditional Music back in 2010. He’s been running the Tunes From Doolin project since 2011, has released a duet album with fiddle player JB Samzun in 2020 and has produced various videos over the years, most notably for the Spirit of Doolin project together with the Online Academy of Irish Music. Charles has also organised various concerts in Doolin over the years, including the “Concerts At The Cave” series which took place at Doolin Cave in 2019. He is currently studying a Masters Degree at the Irish World Academy, University of Limerick in Traditional Irish Music Performance.

In August 2021 Charles was kindly asked by the Swiss Embassy in Ireland to create a short video about his passion for the music of Doolin. He was joined by Noel O’Donoghue (flute), James Cullinan (fiddle) and Carol Cullinan (piano) for a set of reels on the day. Watch the video below!

“Aughavinna” is a concertina and fiddle duet album by Charles Monod (concertina) and JB Samzun (fiddle).

“There is a strong North Clare influence of old favourites in this highly accomplished duet album. Charles and JB have achieved an intimate musical atmosphere by recreating the sound of a relaxed kitchen session. I am sure this album will give you many hours of enjoyable listening.” –  James Cullinan

The Tunes From Doolin Podcast is an Irish Traditional Music interview series featuring musicians from County Clare and beyond, who visit your host, Charles Monod, in Doolin. We are guided on each episode by tunes picked and played by the guest and we talk about various topics such as sources of inspiration, repertoire, style, memories and much, much more.

Listen to the Podcast

Tunes From Doolin runs a popular YouTube channel with over 100 videos and over a million views. Most of the videos are learning material for traditional musics with tunes played simply and a gentle pace, but Charles also publishes videos of sessions, duets, archives, etc.

Below is a video of Charles playing two slides with accordion maestro Derek Hickey, filmed at the Irish World Academy, University of Limerick. Hope you enjoy and feel free to subscribe to the YouTube Channel and leave a comment there!

Together with the Online Academy of Irish Music, Tunes From Doolin co-produced videos for the Spirit of Doolin series. The series was filmed between 2018 and 2019 and featured a host of local musicians such as Christy Barry, Yvonne Casey, Eugene Lambe, Michel Bonamy, Josephine Marsh, Aine O’Donoghue, James Cullinan, Kirsten Allstaff, Noel O’Donoghue and Tom Delany & Charles Monod.

Watch the Spirit of Doolin videos 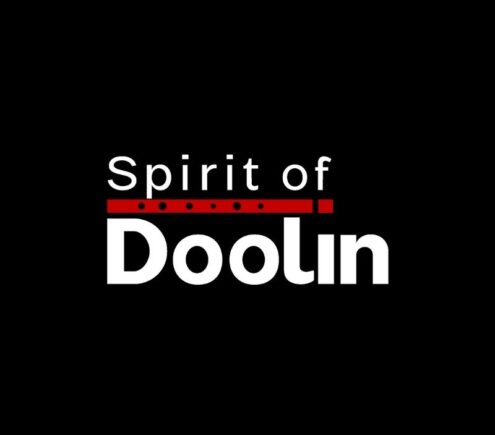 Concerts At The Cave

Following the video series, Spirit of Doolin organised a concert series in the café at Doolin Cave during the summer of 2019. The concerts were a great success and attracted audience from the entire County.

Watch highlights from the Concerts at the Cave 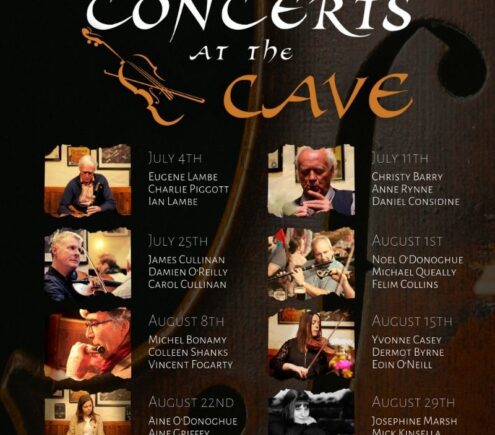 If you would like to support Tunes From Doolin in its effort to promote Irish Traditional Music from Doolin, you can become a supporter on Patreon. For as little as a cup of coffee per month you can have access to additional learning material, additional recordings, CDs and more. 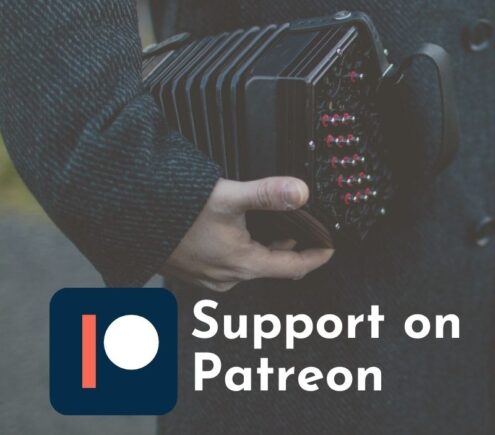